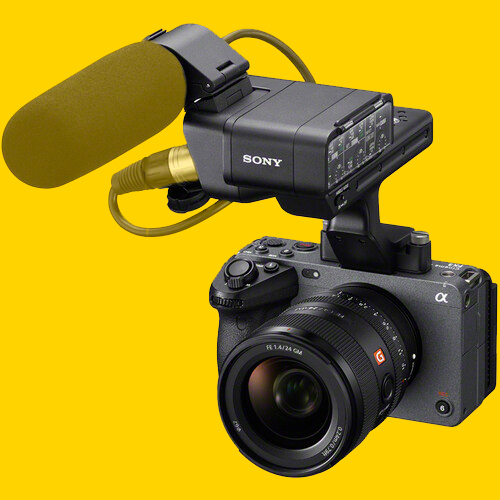 With a compact design for solo shooters, travel applications, and to serve as an ideal B cam, the Sony FX3 borrows from both the Cinema Line and Alpha series of cameras to create an optimized portable cinema camera. The FX3 features all of the imaging attributes you’d expect from this class but sports a newly designed body that’s hand-holdable, with a streamlined and minimal profile, and has a “cage-free” design, indicating the ability to secure various accessories directly to the camera body.

Beyond the physical design just being compact, it’s also built to maximize efficiency and operability through the inclusion of an articulating 3.0″ touchscreen LCD, a removable shoe-mounted top handle with dual XLR mic inputs, and 5-axis mechanical image stabilization for smoother handheld recording. 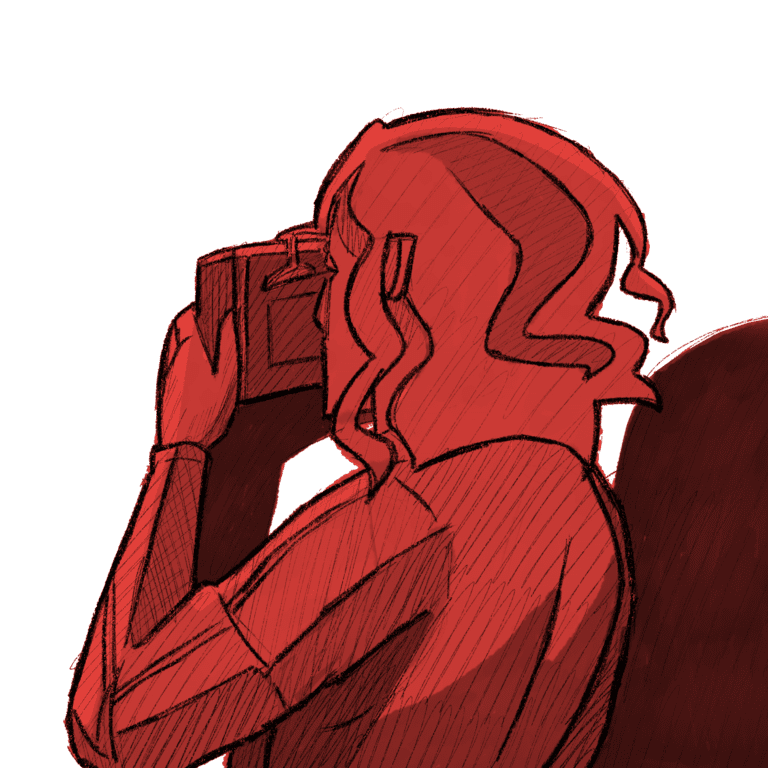